The Netherlands Commercial Court: what is it and why should you consider it as an alternative to other courts?

Home > The Netherlands Commercial Court: what is it and why should you consider it as an alternative to other courts?

The Netherlands Commercial Court: what is it and why should you consider it as an alternative to other courts?

The Netherlands Commercial Court (the NCC) is a new international forum for resolving complex commercial disputes based in Amsterdam that opened its doors on January 1, 2019. In such a brief period of time, the court has already become an attractive alternative to other international courts, where proceedings are conducted in English and foreign-trained attorneys can actively participate.

ACG International has complied a summary of the most important information about the NCC.

What is the NCC?

The NCC focuses on resolving complex international commercial disputes, aiming to become an alternative to cross-border arbitration and/or litigation before other national and international courts. The proceedings can be conducted in English, should all parties agree to it. Accordingly, all relevant documentation is submitted in English and does not require further translation. The judgments are issued in English as well.

Judges of the Court

The NCC currently consists of 10 judges: 6 in the NCC District Court and 4 in the NCC Court of Appeal. The judges are impartial, independent and highly experienced with technical and commercial background and expertise. Proficiency in English is presumed. Each case is heard and decided on by a three-judge panel.

What makes the NCC an appealing option?

The Netherlands is an attractive jurisdiction for the number of reasons.
First of all, the Netherlands is a world leader in just and efficient disposition of civil cases. It was ranked first (out of 113 countries) in civil justice in 2018 (www.worldjusticeproject.org).

Second, the Netherlands was ranked second in regulatory enforcement ij 2018. Judgments can be enforced throughout the 27 EU Member States without the need of judicial consent in the country of enforceability. This way, the winning party is able to request competent EU authorities to enforce the decision without any delay. Further, the enforceability of judgments is increased by the Netherlands being a party to the Hague Convention, Brussels Regulation and the Lugano Convention.

Fourth, the cost of litigation is relatively low compared to the proceedings in English-speaking countries. Upon commencement of the proceeding in Court of Summary Proceedings the parties have to pay €7.500; NCC District Court – €15.000; NCC Court of Appeal – €20.000. Allocation of the costs is based on the agreement between the parties, and absent the agreement, NCC rates applies towards the losing party (typically €1.000 – €12.000 for each act of process).

Fifth, as mentioned above, court proceedings are held in English, unless both parties agree to proceed in Dutch. Therefore, there is no need to translate documentation into any other language.

Sixth, the NCC provides the parties with efficient, modern and digital electronic communications system. All documentation is submitted electronically through the eNCC portal. The parties are able to initiate an action online, check the status, schedule next steps, submit and download documents.

Seventh, the NCC distinguishes itself by active case management, which allows the court to handle complex cases within short timeframes. Opportunities to use video-conferencing for case management or hearing, and other off-site participation are also provided.

Does the NCC have an attractive forum for litigation with international element?

Apart from the benefits stated above, the NCC has a number of other reasons to attract international litigants. As the NCC uses a rather broad test for “international”, the parties do not need to be Dutch, and the dispute does not need to be governed by Dutch law. The criterion is met whenever one or more parties have their domicile/are incorporated in a foreign jurisdiction, a dispute arises from an agreement in a language other than Dutch, or a dispute involves a cross-border interest, such as employees, revenue or securities, that is located or linked to another jurisdiction.

What kinds of cases can be brought before the NCC?

i. The mater may be submitted to the NCC if Amsterdam District Court or Amsterdam Court of Appeal has jurisdiction.
ii. The parties have agreed in writing that proceedings will be in English before the NCC. The agreement to litigate in NCC has to be express and in writing. This can be done either before or after the dispute arises.
iii. The action is a civil or commercial matter within the parties’ autonomy. For example, contractual disputes, intellectual property, claims in tort, technology, property disputes etc., as opposed to criminal charges or administrative proceedings.
iv. The matter has an international aspect (see above).

The NCC uses Dutch procedural law (the Code of Civil Procedure), as well as the NCC Rules that provide parties with reliable and transparent guidance. The Rules also reflect global best practices, such as the IBA Rules (www.ncc.gov.nl). For convenience of international parties, the first English translation of the Dutch Code of Civil Procedure was published. The book may serve as a practical guide for work in civil cases throughout the Dutch court system.

The applicable substantive law is determined by the private international law rules.

How to initiate an action before the NCC?

In order to initiate an action, a party needs to file an originating document through the eNCC portal. Members of the Dutch Bar can access this portal and submit documentation. Lawyers, who are members of the Bar in an EU or EEA Member State or Switzerland, may also take part in the proceedings provided they cooperate with a member of the Dutch Bar. It is possible that in the future the court will also allow lawyers from other countries to join the court, provided that the opposed party does not objects.

The course of the proceedings is the following:

– Filing an originating document.
– Assignment to the three-judge panel.
– The defendant submit its defence through eNCC.
– Case management conference or motion hearing.
– The court rules on the motions.
– The court may allow the parties to submit further written statements.
– The hearing is held. The parties present their arguments and the court assists them in a settlement process.
– The judgment is issued.

You can already select the NCC as your forum and submit your dispute for an effective and swift resolution by highly experienced judges. In order to do so, you simply need to include the standard Model Clause in your agreement with another party.
Would you like to receive the Model Clause recommended by the NCC? Send us your request in the email at info@acginter.com and receive the correct text of the clause free of charge.

Who are we and why should you retain us?

ACG International is a full-service law firm based in Amsterdam that is focused on international business transactions and commercial disputes. Our team consists of experienced litigators both in Dutch law and Anglo-Saxon legal system that makes us fully equipped to provide you with a comprehensive legal support with all your cross-border disputes. We speak English, Dutch, German, French, Italian, Russian, Croatian and Ukrainian. 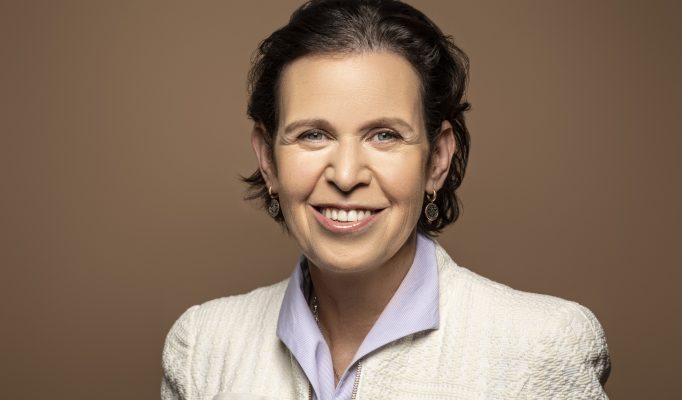 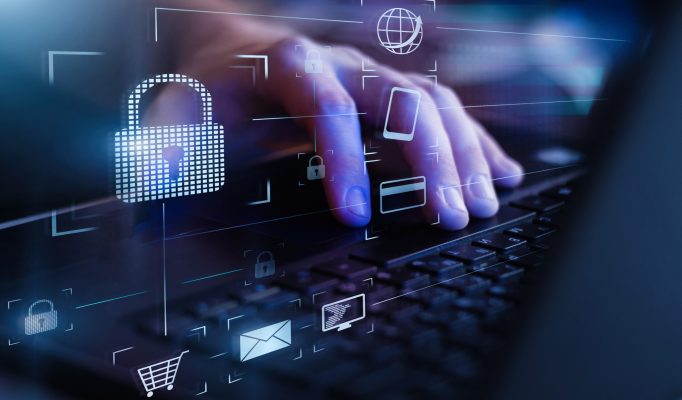