The outstanding infrastructure as well as the strong economic position of The Netherlands in Europe as well as globally make it the most attractive EU-country to do business from.

The international focus and welcoming legal structures as well as the highly attractive tax regime for foreign companies and investors make The Netherlands the ideal country for Indian companies and investors who are looking for a stable, safe and viable alternative in Europe with the Brexit as a certainty and future treaties between the UK and the EU-countries being an uncertainty for the next few years.
The Netherlands has a favourable tax treatment for foreign-owned companies with no Dutch withholding tax on royalties and interest and a very attractive tax treaty with India. Moreover, even though the Mauritius structuring route is no longer available, The Netherlands still offers a safe comparable structuring route.

These are just a few reasons why The Netherlands is the ideal country in Europe to do business from and in.

The Netherlands is situated in North Western Europe and is a member of the EU.

The city of Rotterdam has the largest port in Europe. The harbour is an important transit point for transport of goods between the European continent and other countries throughout the world.

Close to the city of Amsterdam is the main airport of The Netherlands, Amsterdam Airport Schiphol.

An optimal logistics infrastructure, continual supply chain innovation, an extensive network and the added value of a highly qualified team of experts have put Amsterdam Airport Schiphol in the top five of European airports. Through the airport and the excellent road-, rail- and water-infrastructure all European cities (as well as Switzerland) can easily be reached within a few hours.

Even though The Netherlands is a small country it plays a prominent role in the world economy due to its exports, imports, attracting foreign investors and investments abroad. The Dutch are historically a trading nation having been active (and dominant) on the world market ever since the Dutch Golden Age (17th century).

Dutch businesses are truly international in their focus. The internationally-oriented working population of The Netherlands is well educated, with most people able to speak English. The high level of education and the strong economic structure allows employees to be productive. On top of that the Dutch are known to be open-minded, creative, tolerant and open to different culture. The Dutch society is truly multicultural and very proud of that fact.

Nine business sectors are key to the Dutch international trade and investments:

– Agriculture and food sector – The Netherlands is the world’s second largest exporter of agricultural products; the productivity of Dutch agricultural entrepreneurs is 5 times higher than the European average
– Chemical sector – Chemical portal to Europe, hosting 16 of the world’s top 25 leading chemical industries
– Creative industries – The Dutch creative industry ranks among the world’s top ten in terms of trade figures, jobs and registration of brands and patterns.
– Energy sector – the Dutch have leading expertise in offshore wind energy, co-combustion of biomass in coal-fired power plants, the use of landfill gas and the use of heat pumps combined with heat and cold storage
– High tech sector – in 2013 this sector had an export value of Euro 45 billion and an added value of 42 billion. The Netherlands is a world leader in designing, developing and making high-tech equipment and micro/nano components. The Netherlands is strong in nanotechnology research (stimulated by tax-advantages for R&D)
– Horticulture sector – world’s leading supplier of flowers, plants and trees
– Life sciences and health sector – The Netherlands ranks fourth worldwide in patent applications for medical technology and ninth in patent application for biotechnology
– Logistic sector – The Netherlands ranks second in the 2014 World Bank Global Logistic Performance Index
– Water sector – World leader in hydraulic engineering, water treatment and shipbuilding

There are several ways to operate a business in The Netherlands. You may choose to incorporate a company or set up a branch of an existing foreign entity.

In general, incorporating a company requires no Dutch government permit. Every company must be registered with the Trade Register of the Dutch Chamber of Commerce. The register holds publicly available information, such as the names of the board of directors and the articles of association.

Incorporation a company is swift and relatively cheap. There is no minimum requirement for a share capital.

Guided by a competent lawyer, your new Dutch company can generally be ready for use within a few weeks.

Setting up a branch of an existing foreign entity is a different way of establishing your business in The Netherlands. A branch is not a separate legal entity but part of and governed by the parent foreign legal entity. The foreign parent entity bears ultimate legal liability for the (Dutch) branch.

It is therefore of great importance that when considering establishing a business in The Netherlands in order to have an attractive gateway for your business in the EU, you discuss it in depth with a corporate law specialist in combination with a tax law specialist.

In order to be open and welcoming to foreign companies the Dutch taxation system contains many incentives stimulating entrepreneurship, foreign investments in The Netherlands and immigration of foreign employees.

Not only are there specific tax advantages and international structuring advantages for foreign investors and companies, there is also a possibility to discuss the tax treatment of certain operations or transactions in advance. Upfront approval can be obtained from the Dutch Tax Authorities. Advance Pricing Agreements (APA) as well as Advance Tax Rulings (ATR) are possible and when concluded binding for both the tax paying company as well as for the Dutch Tax Authorities.

This means that as a company you can have certainty about your tax situation upfront and not be confronted with unexpected tax burden months after closing the annual accounts.

Tax treaty between India and The Netherlands

Despite the fact that it’s beyond the scope of this document to discuss the tax treaty and the protocols extensively, the withholding tax rates on dividend distributions, interest- and royalty payments are always key elements when it comes to cross-border structuring. Therefore, a brief overview concerning the aforementioned withholding tax rates.

According to article 10, paragraph 2 of the tax treaty The Netherlands is authorized to withhold a maximum of 15% dividend withholding tax on dividend distributions from a Dutch company to an Indian shareholder. However, article IV, paragraph 2 of the protocol contains a most-favoured nation clause.

Based on the foregoing The Netherlands is levying only 5% withholding tax on dividends distributions since 21 July 2010 when a Dutch company distributes dividends to an Indian parent company that holds at least 10% of the shares and can be regarded as the beneficial owner.

Interest – No withholding tax on interest in The Netherlands

The Netherlands does not levy any withholding tax on interest.

The Netherlands does not levy any withholding tax on royalties.

Edith Nordmann, Managing Partner of ACG International, is a board member of NICCT (Netherlands India Chamber of Commerce and Trade) and is constantly in touch with entrepreneurs using the India-Netherlands corridor to their benefit of doing business in Europe.

She will gladly personally assist you to discuss your challenges and solutions on the European market. 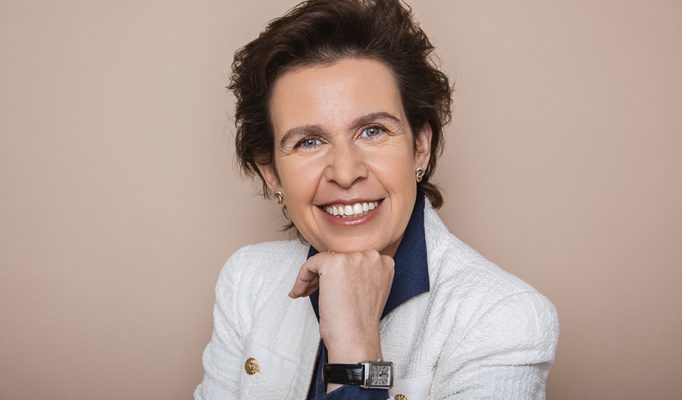 A conversation with Edith Nordmann 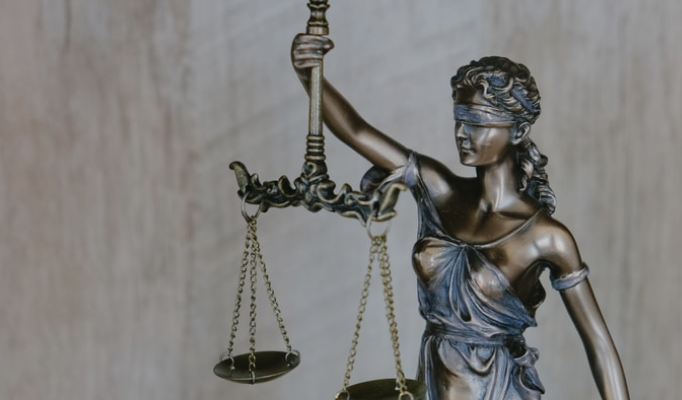 Face masks and the fight against Corona 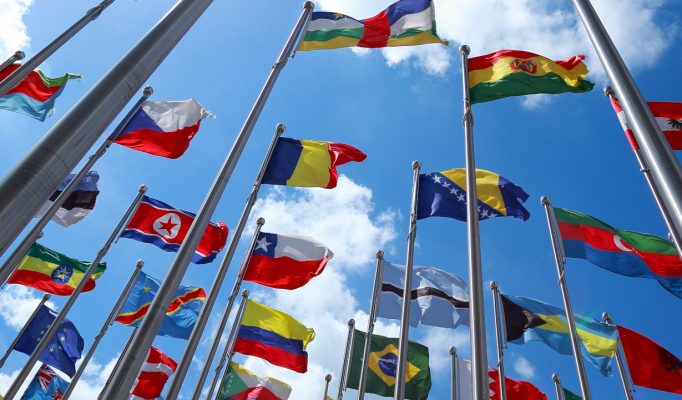